first commercial shot in 2005 with an aicp director's debut award as a result. since then going strong scoring awards locally as well as international — подробнее 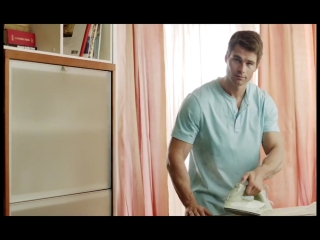 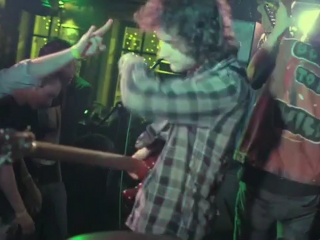 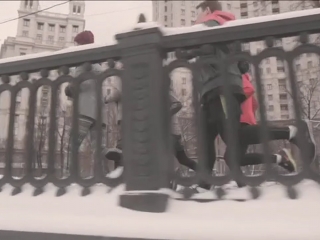 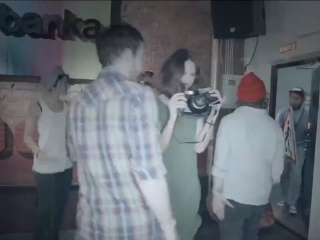 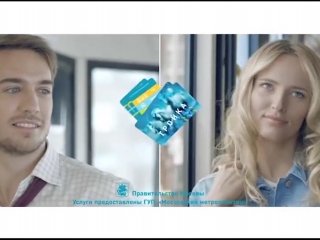 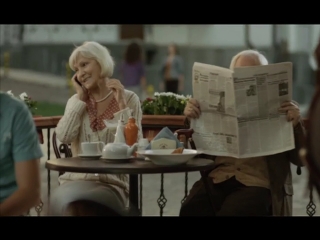 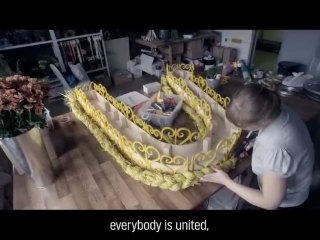 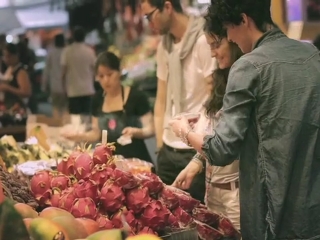 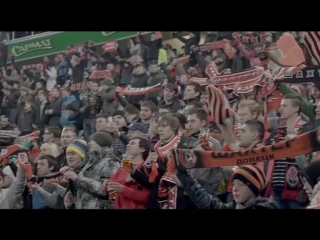 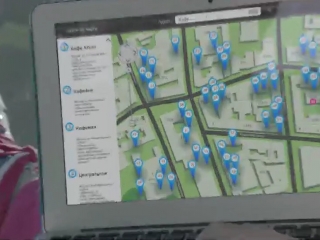 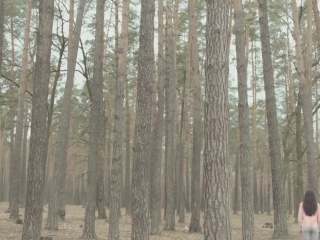 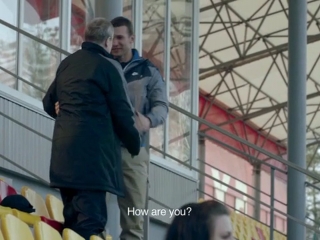 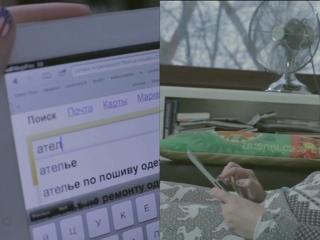 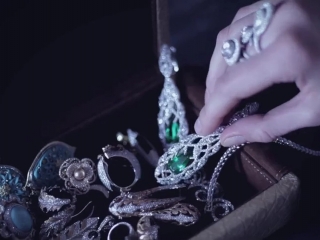 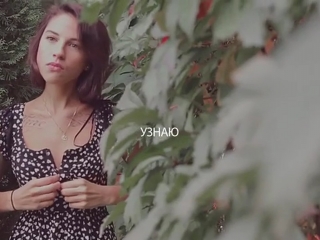 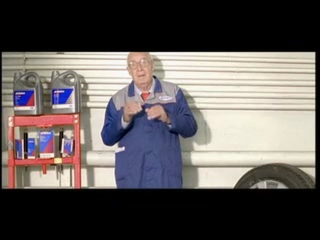 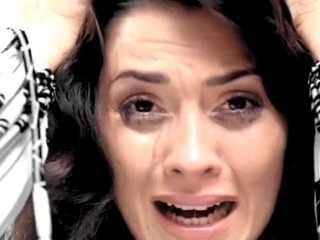 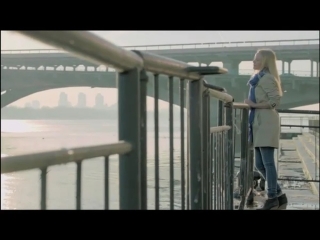 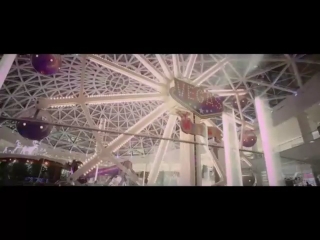 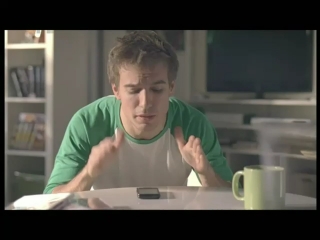 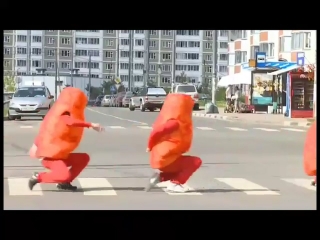 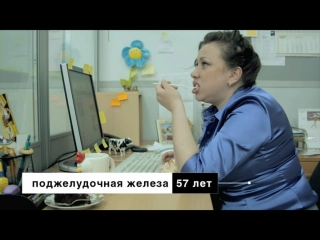 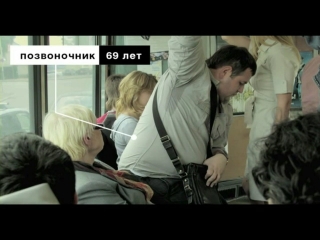 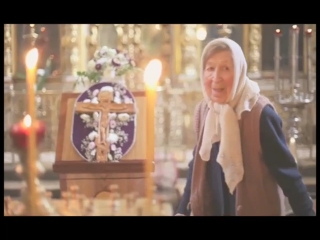 first short film titled 'hope', was screened in cannes as part of a special program on may 16th, 2010 and is part of the program in many other festivals around the united states, europe and australia. anxiously awaiting good results throughout 2010.