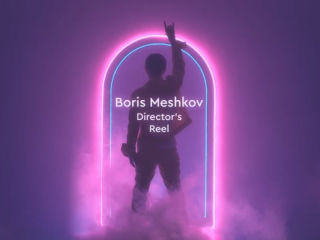 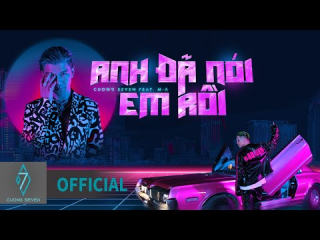 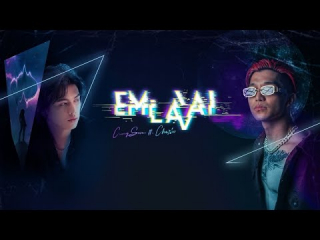 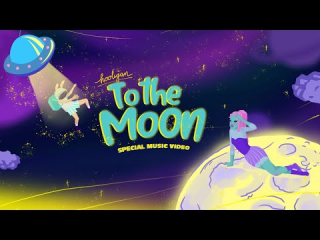 hooligan. - To The Moon (Music Video) 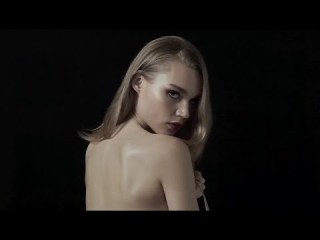 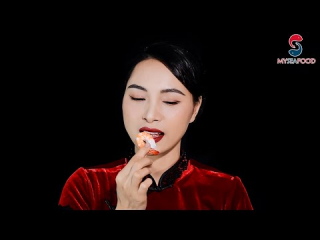 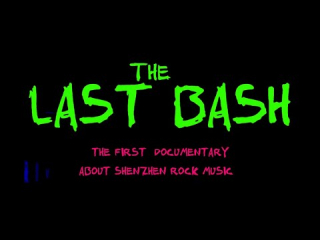 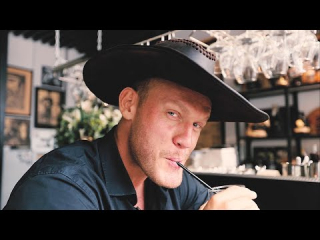 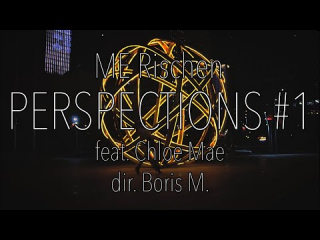 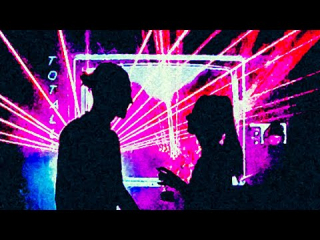 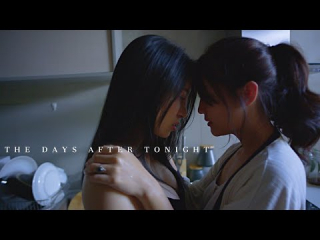 The Days After Tonight (Short Film) 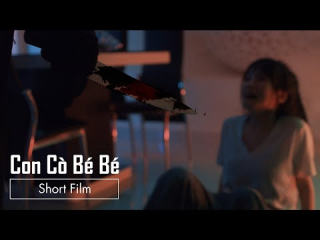 Con Co Be Be (Short Film) 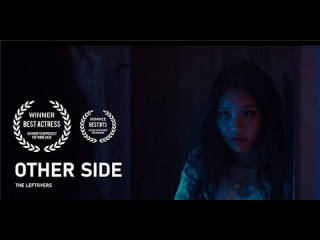 Other Side (Short Film)

Started career in the industry at the age of 7, back in 1999 I hosted a local TV show for teenagers in my hometown of Ulyanovsk, Russia. Ten years after I enrolled in Art University in Kazan, Russia
to study Film and TV Directory. Served in Russian military for a year. In 2014 I went to Los Angeles, US to volunteer on film sets. A year after I travelled over 20 countries across Europe and Asia mostly by hitchhiking. Lived in Shenzhen, China for 3 years, working as a freelance videographer, photographer, drummer and guitarist. For the following 2 years in Saigon, Vietnam I've created the concept of Saigon 3000 web series, directed 3 music videos and several commercials, participated in local film production as a specialist. Current mission - first film and episodes for Netflix web series. 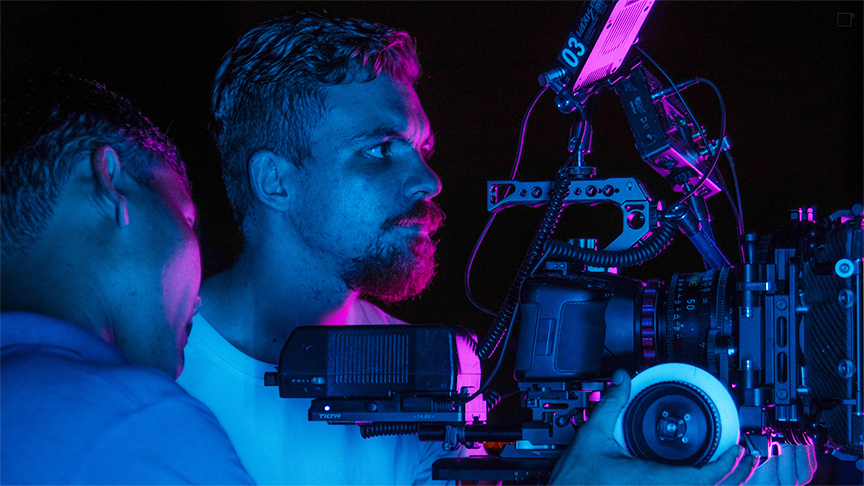 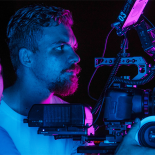 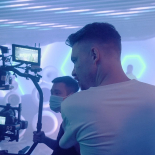 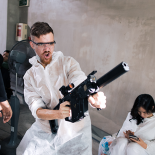 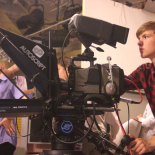 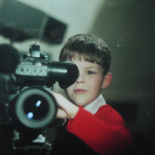 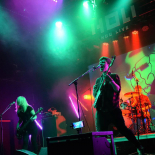 A year in USA, a year in Europe, 3 years in China and 2 years in Vietnam. Filming, playing music, travelling - I've got my story to tell, now it's time to put it on big screen. It doesn't matter "where", it matters "what".