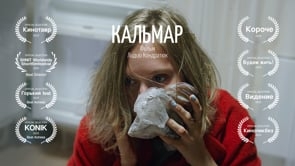 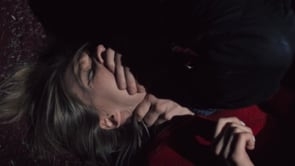 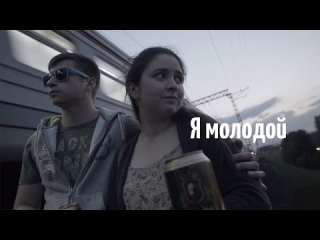 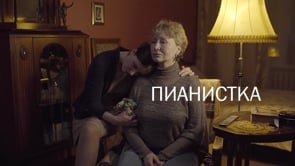 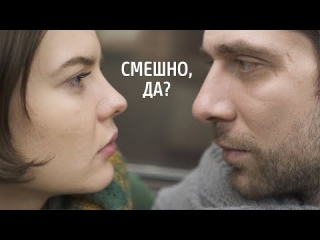 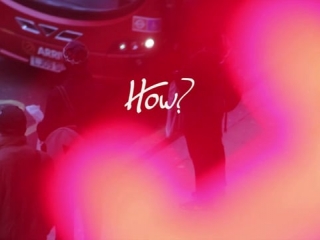 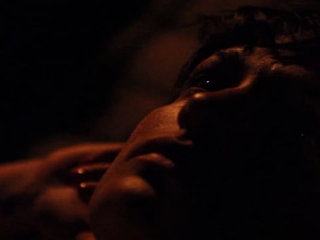 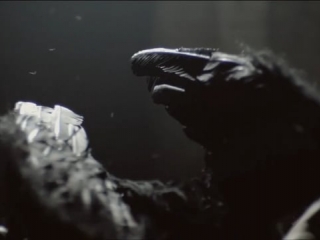 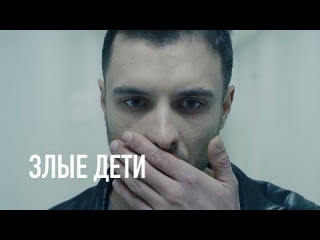 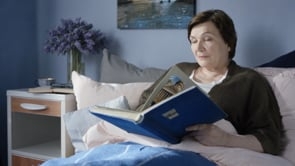 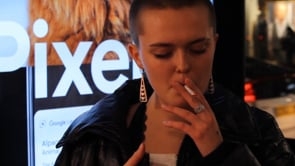 PSVI Film Festival | Against the stigma 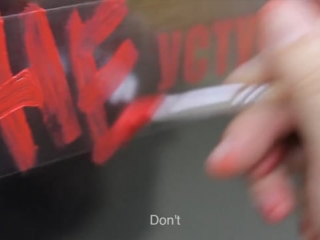 Lydia is one of the winners of the IX Debut Pitch (held in Moscow) as part of the film-shorts anthology “I’ve changed my mind”, 2017.
She participated in the Educational Forum for young filmmakers from around the world at the PSVI Film Festival. Participant in the summit against the stigma of victims of violence through the film. Round table participant with Angelina Jolie. London, 2018.

The debut film “Squid” is a participant in more than 15 festivals, official selection, including “Kinotavr” 2019 in the category “short film”. The film has received awards for "Best Actress" at the "Gorky fest" and "KONIK" festivals and a prize for "Best Director" at the "Shnit Worldwide Shortfilmfestival"

At the moment Lydia is working on writing a script for a short and feature film. 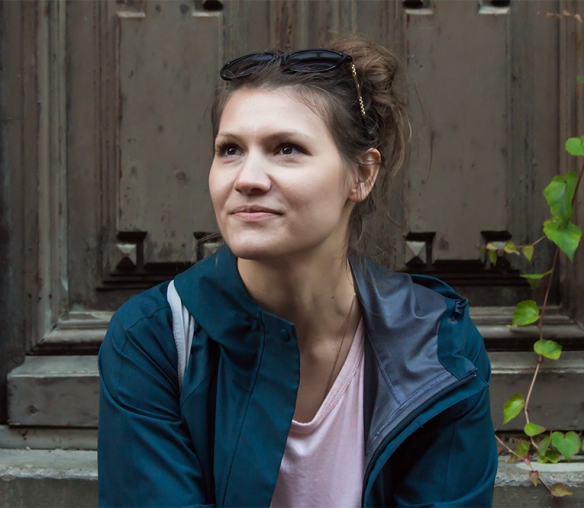